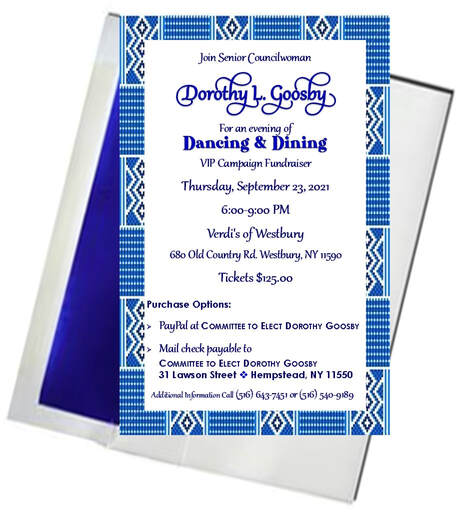 PLEASE, PLEASE join me on Thursday,     September 23, 2021, 6PM at Verdi's of       Westbury for an evening of Dancing &   Dining fundraiser for my re-election   campaign. Tickets are $125 and can be   purchased by clicking the "Donate" button   or https://www.paypal.com/donatehosted_button_id=   25LYDQ4VTZHY8 or mailing a check to:   Committee to Elect Dorothy Goosby, 31   Lawson St.,   Hempstead, NY 11550.   Please  share this   with your friends so   that I can continue   working for YOU at   the Town of   Hempstead. Thank you so   much!
If you are unable to make it to the fundraiser, a donation in any amount will be much appreciated! 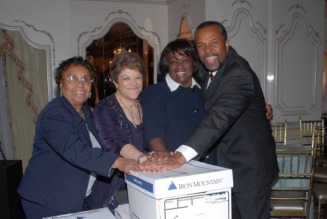 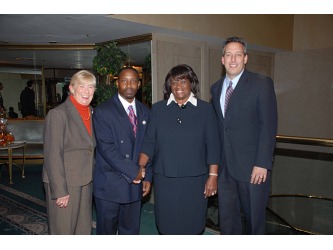 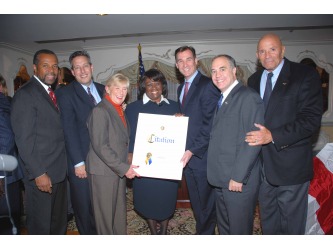 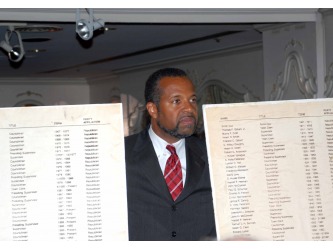 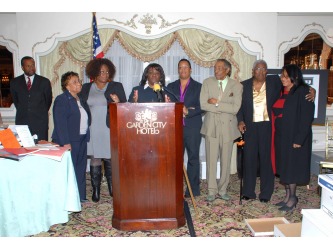 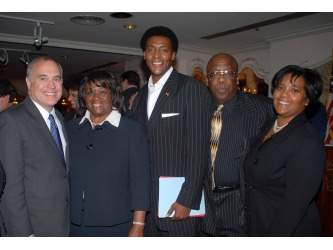 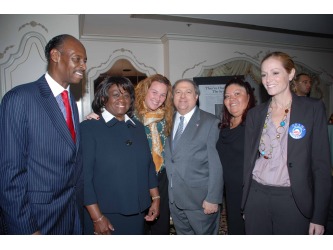